If you have any questions or need more information about any of our solutions, do not hesitate to contact us.

We will be happy to help you.

Your data will be processed according to the GDPR of the Spanish Data Protection Agency. 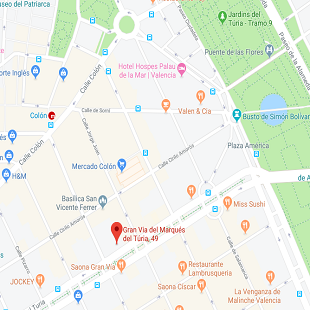 Offices in the International Network